The Black Keys in Concert

The Black Keys played one of their old hometowns this week on March 20 at The Quicken Loans Arena in Cleveland.  It’s great to see a successful Akron, OH band coming back to record local crowds!  It’s also a cool full circle experience for me because I also photographed the band on December 31, 2003 for Cleveland Magazine as a band to watch in their April 2004 Music Issue.  Here are some of my shots from this week’s show and a look back at one of the published pics from 2003. 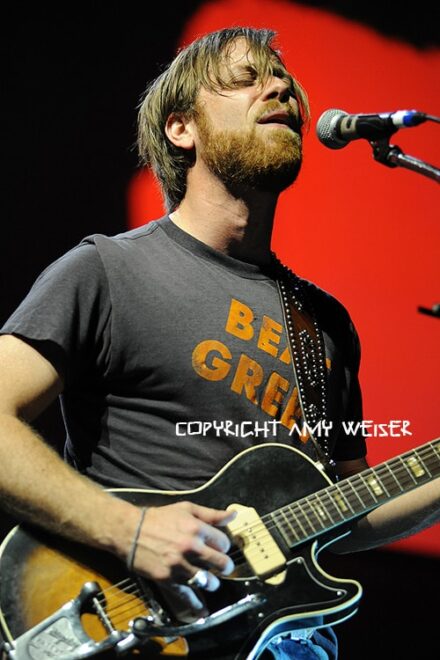 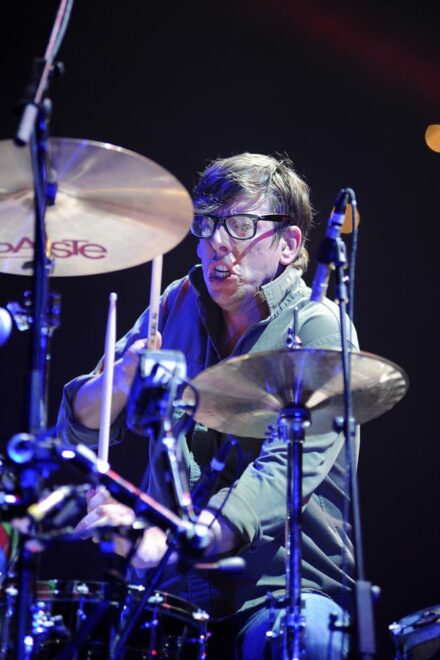 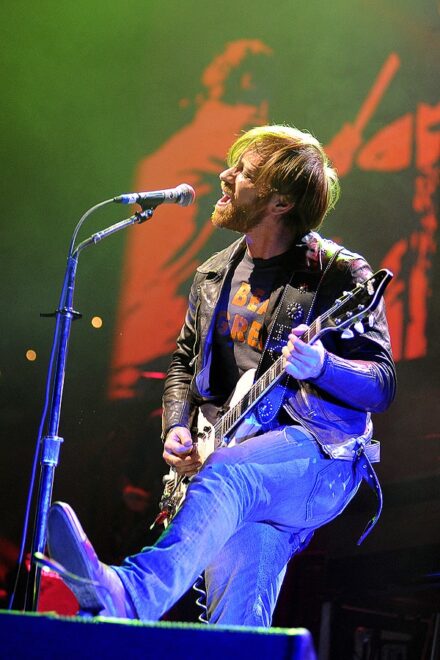 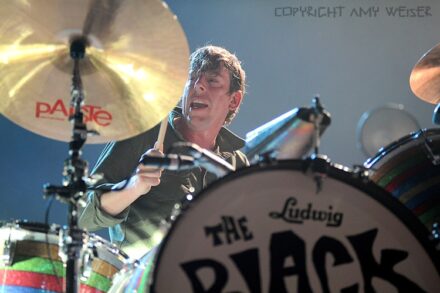 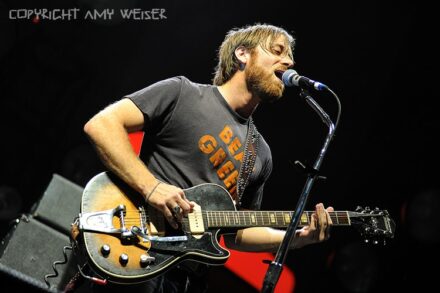 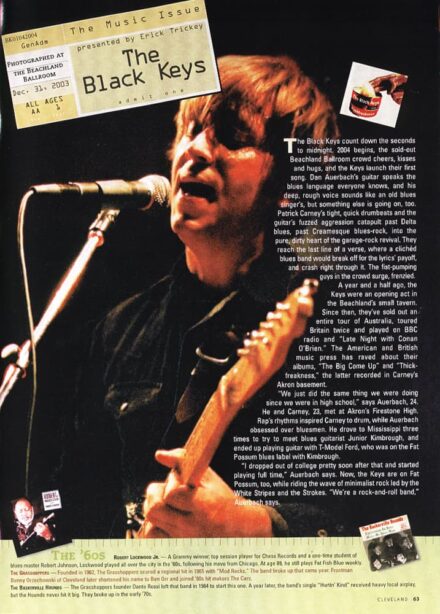 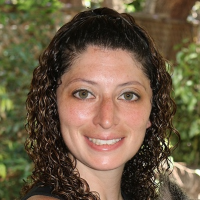 I'm a Freelance Photographer with 20+ years of experience. I'm passionate about photography and love to show people that photography is a true art form. My portfolio includes entertainment photography (on stage, musician, and theatre photography), event coverage, portraits, travel photography, fine art, and much more. 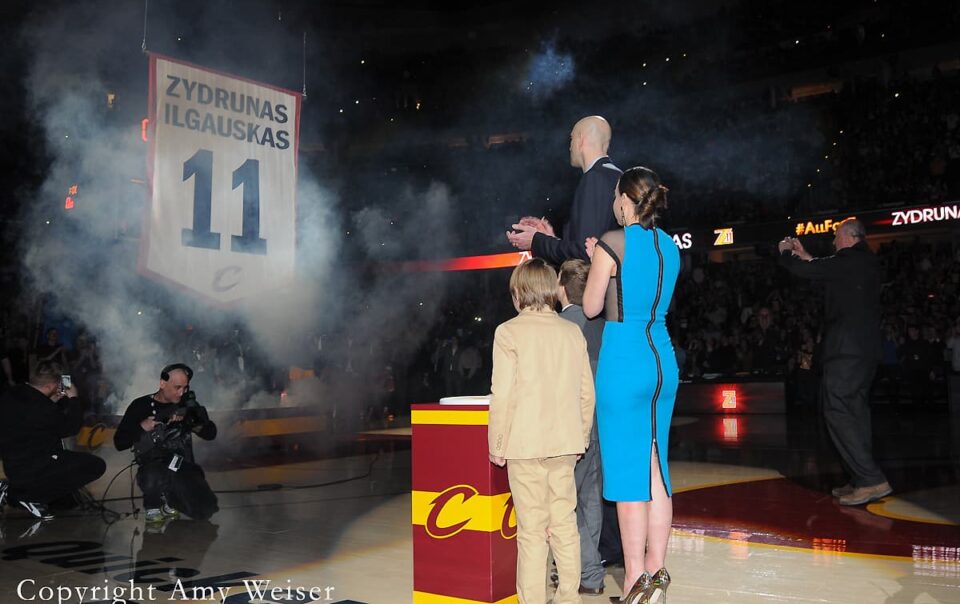 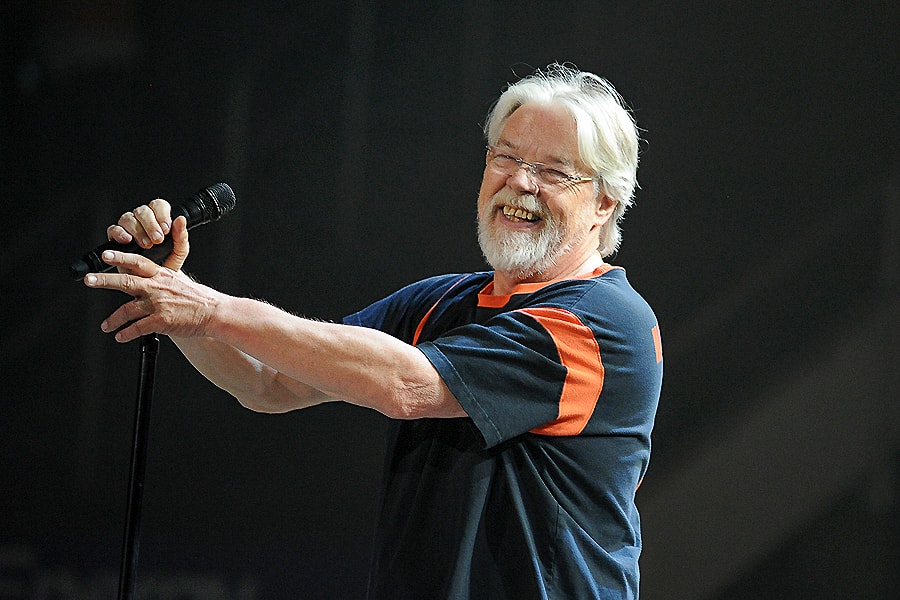 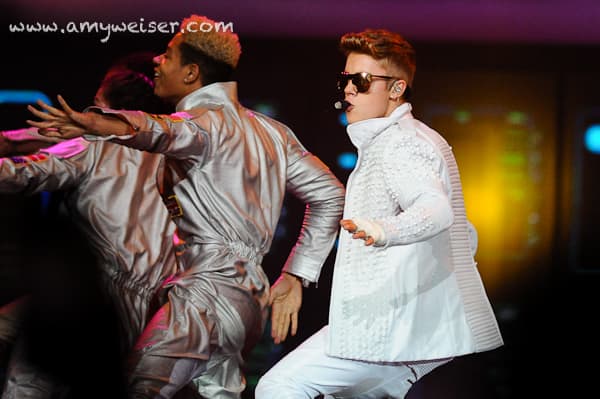 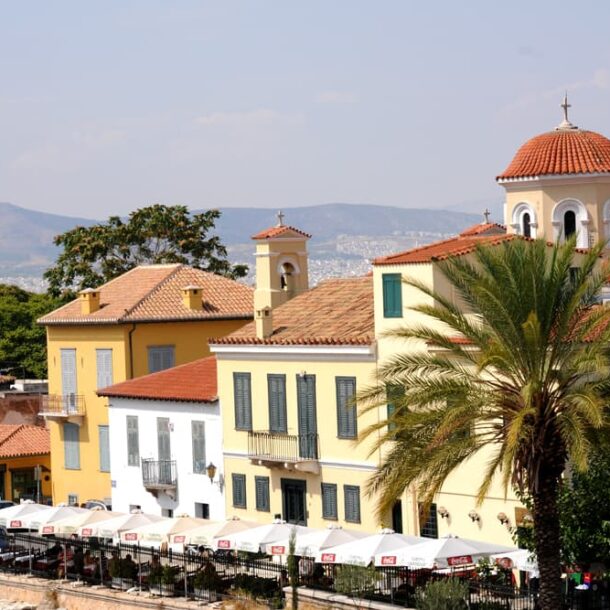 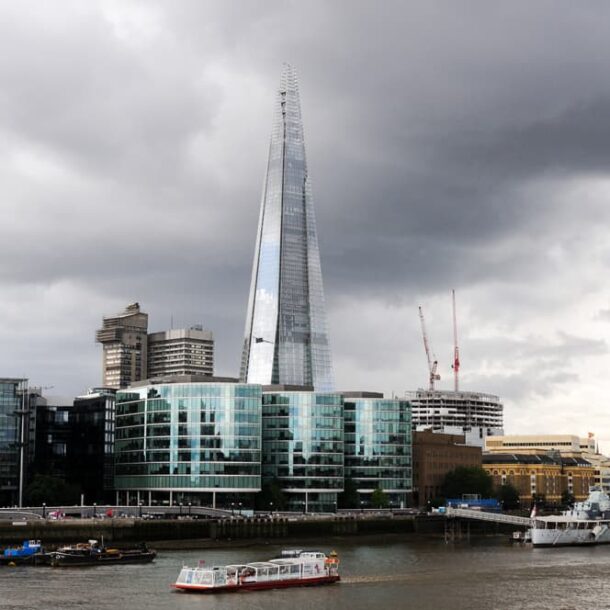 Images are copyrighted by Amy Weiser and you don’t have permission to download them.